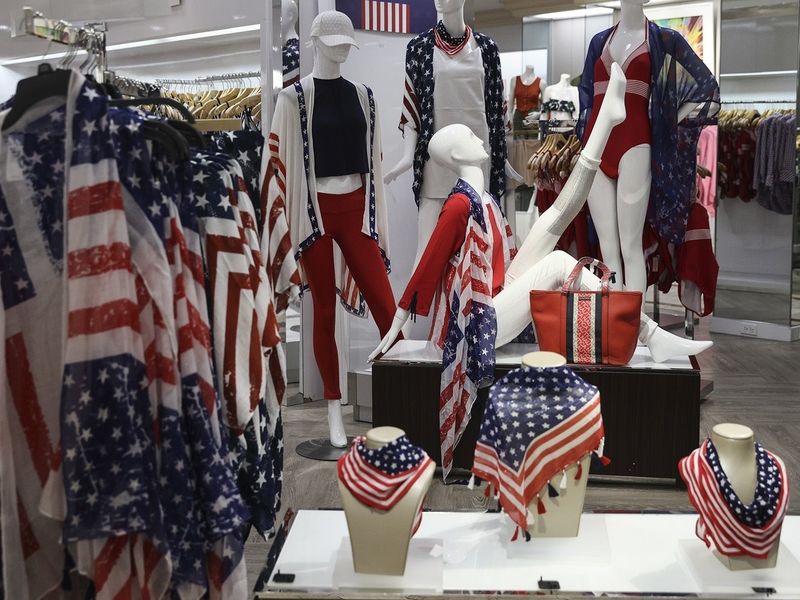 “Consumers’ extreme reactions were due to the surging Delta variant, higher inflation, slower wage growth, and smaller declines in unemployment,” said Richard Curtin, director of the survey, in a statement.

“The extraordinary falloff in sentiment also reflects an emotional response, from dashed hopes that the pandemic would soon end and lives could return to normal without the re-imposition of strict COVID regulations,” he said.

If the slide in confidence translates to a pullback in spending, economic growth may decelerate further in the coming months.

The survey period, July 28 to Aug. 23, also coincided with the Taliban’s takeover of Afghanistan and the start of the chaotic evacuation operation of U.S. and Afghan citizens.

Respondents said they expect inflation to rise 2.9% over the next five to 10 years, a three-month high. They expect prices to advance 4.6% over the next year — just shy of the 4.7% seen in the July survey, which was the highest in more than a decade.

Severe supply chain disruptions and a broader reopening of the economy have fueled swift price gains for a variety of goods and services. Soaring rents and home prices are further burdening Americans’ finances.

Meantime, the recent surge in COVID-19 cases has disrupted return-to-office and back-to-school plans, forced the cancellation of events and led many cities to reintroduce mask mandates.

A measure of expectations dipped further in the second half of the month, falling to 65.1 from 65.2 in the preliminary reading, still the lowest since 2013. The current conditions gauge improved slightly from the initial reading but remains its weakest since April of last year at 78.5.

An alternative gauge of consumer sentiment — which places greater emphasis on views of the labor market — will be released by the Conference Board on Tuesday, Aug. 31.

The rest of the world needs to listen to the Haitian people as the country recovers from a devastating earthquake and a presidential assassination, … END_OF_DOCUMENT_TOKEN_TO_BE_REPLACED