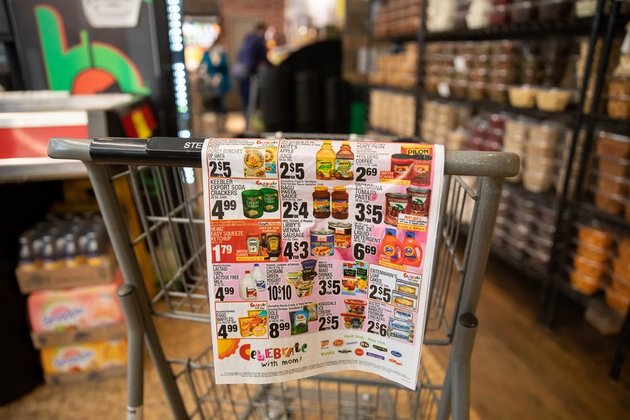 — MRB Partners estimated that aggregate inflation in the U.S. economy is now running at a 9 percent annual rate, which is about twice that of the core CPI inflation and the highest reading since 1980.

— The Fed’s prevailing management framework for inflation is being questioned as experts worry it could not control inflation precisely or repeat policy mistakes.

NEW YORK, July 22 (Xinhua) — Inflation in the United States is reaching decade highs, and drawing concerns from investors and experts as well as ordinary consumers, who believe the country’s inflationary pressures are underestimated and the Federal Reserve’s inflation management framework should be questioned.

High-flying inflation in the country in the last few quarters not only made many people delay big-ticket purchases but also drove investors into assets to hedge inflation risks.

Levy said the Fed is missing the point on the impact of inflation and “the higher inflation is gonna start digging into disposable income. So we have to really start thinking about these real effects.”

Consumers’ complaints about rising prices on homes, vehicles, and household durables have reached an all-time record, said the University of Michigan in a recent report on consumers’ survey.

The index of consumer sentiment dropped to 80.8 in July from 85.5 in June, according to preliminary results of the survey.

The share of U.S. investors believing inflation would speed up in the next 12 months is higher than 39 percent in Latin America, 38 percent in Asia, 46 percent in Switzerland and 48 percent in other parts of Europe, according to the survey issued by UBS on Wednesday.

As many as 58 percent of U.S. investors said they were personally impacted by inflation in the last six months, according to the survey by UBS.

Part of the price increases reflect supply constraints and will prove to be temporary although that temporary may last a little longer than people expect, said Levy at an online panel discussion organized by the Manhattan Institute on Tuesday.

“But, at the same time, strong demand and all the monetary and fiscal stimulus point toward underlying and mounting inflation pressures that will persist,” Levy said. 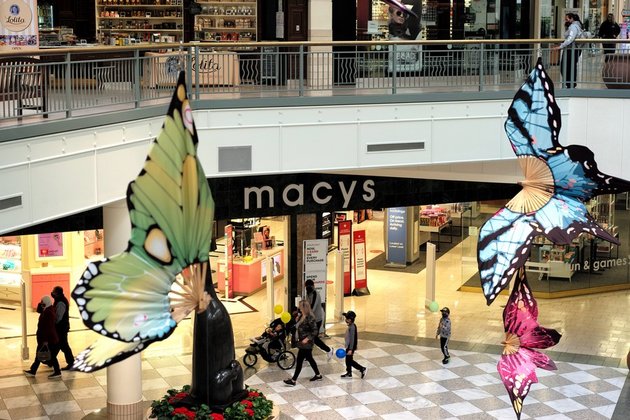 The United States has the highest risk of higher inflation in the medium term in comparison with the United Kingdom and European Union, according to Mervyn King, former Bank of England governor and professor of economics with New York University’s Stern School of Business.

Consumer price inflation (CPI) is too narrow of a measure to judge inflationary pressures within an economy, and underlying vulnerabilities are built up in the process, said investment research firm MRB Partners in a recent research note.

“The surge in U.S. core inflation in the second quarter has defied all expectations. The possibility of inflation surprising on the upside on a 12-18 month basis will gain more traction ahead,” said analysts with MRB Partners.

The underlying trend of personal consumption expenditure (PCE) inflation will be at or above 3 percent by the end of next year in comparison with the Fed’s expectation of around 2 percent by then, according to MRB Partners.

MRB Partners estimated that aggregate inflation in the U.S. economy is now running at a 9 percent annual rate, which is about twice that of the core CPI inflation and the highest reading since 1980.

The Fed’s prevailing management framework for inflation is being questioned as experts worry it could not control inflation precisely or repeat policy mistakes.

“The concern that I have is that central banks have become overconfident about their ability to control inflation precisely,” said King.

King said he is concerned with the framework of flexible average inflation targeting (FAIT) announced by the Fed in 2020 because “it implied that it was possible to control inflation that precisely, and as we’ve just seen, it isn’t.” 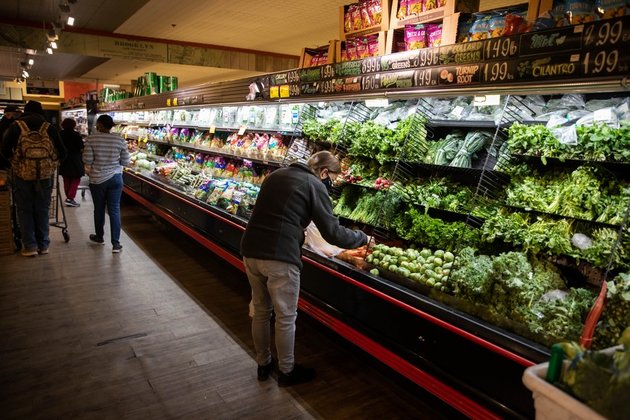 The kind of calculation behind the inflation targeting framework may work in a model, but doesn’t actually work in the world, according to King.

King added he is also concerned about central banks’ ability to forecast interest rates two or three years ahead.

The Fed can manage expectations in financial markets but they cannot influence price setting behavior in the non-financial sector, said Levy.

“But the Fed presumes it can … One of my real concerns is the Fed is looking at inflation through its perception of what inflation may be appropriate for its long-run macro stabilization policy,” said Levy.

There are widespread inflationary pressures in the United States, and in most developed market economies, particularly asset and credit inflation, according to MRB Partners.

Central bank inflation targeting has frequently missed rising imbalances and led to painful global policy blunders, added MRB Partners, citing the biggest mistake in this respect that occurred in Japan in the 1980s.

WASHINGTON (BLOOMBERG, AFP) - Facebook is facing renewed fury from Washington after reports suggested the company knew, but did not disclose, that its … END_OF_DOCUMENT_TOKEN_TO_BE_REPLACED