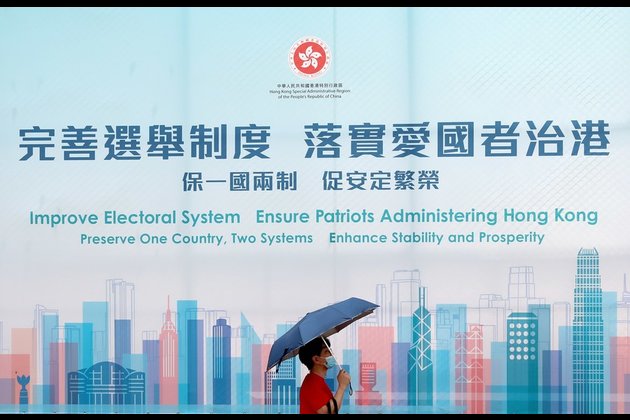 There is no way for Washington to bent the will of the Chinese people to defend China’s national security interests and legitimate rights to development. On the contrary, Washington’s sanctions will only further cement the unity among the Chinese to do what they feel is right for their own country.

BEIJING, July 17 (Xinhua) — In its latest moves against Hong Kong, Washington announced new sanctions on several Chinese officials and issued an ill-intentioned advisory to U.S. businesses in the city. Those despicable and unjust moves, no matter how many and virulent, are nothing more than a “paper tiger” to China and its people.

These self-serving acts are against the trend of the times. Neither the officials nor the Chinese people are subject to those meaningless bluffs. In fact, they have once again exposed the United States’ nature of a bullying superpower.

The White House has repeatedly claimed that it cares about Hong Kong’s future and destiny, but it has openly voiced support for violent forces, criminals, mobs and extremists, who have severely endangered public safety in Hong Kong, disrupted the city’s development and posed a grave threat to China’s national security.

And the advisory issued to American businesses operating in Hong Kong is also a malicious attempt of Washington to smear China and contain China’s development through creating disturbance and chaos in the city.

By deliberately throwing mud at China, the United States is by no means caring about Hong Kong but aims at undermining the special administrative region’s status as a global financial hub, so as to sabotage the city’s stability and prosperity as well as its prospects, and eventually turn it into a bridgehead to split China.

However, the situation in Hong Kong is not what the United States has imagined. The “Pearl of the Orient” has regained its glory one year after the implementation of the national security law.

Over the past year, the law has effectively punished and prevented criminal acts threatening national security, facilitated a rapid recovery of Hong Kong’s social order, improved the political environment for the local government, and further consolidated the city’s global status.

The law also has protected the legitimate rights and interests of its citizens, and increased people’s confidence in Hong Kong’s future. 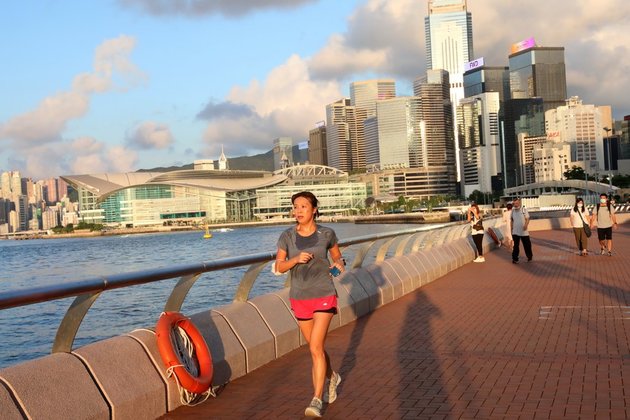 Washington’s reckless assaults on Hong Kong’s business environment are detrimental to not only the interests of the society of Hong Kong as a whole, but also American investments in this metropolis.

The United States has deep and direct interests in Hong Kong. Official data released last year showed that there are around 85,000 U.S. citizens and more than 1,300 U.S. enterprises in Hong Kong, including almost all of America’s major financial firms.

Jim Thompson, the founder of the logistic company Crown Worldwide Group, said the current U.S. administration is making “it harder for American investors to do business in the city, which is like putting handcuffs on them … This is so sad.”

There is no way for Washington to bent the will of the Chinese people to defend China’s national security interests and legitimate rights to development. On the contrary, Washington’s sanctions will only further cement the unity among the Chinese to do what they feel is right for their own country. Washington’s decision-makers had better revisit their condescending Hong Kong policy.

WASHINGTON (BLOOMBERG, AFP) - Facebook is facing renewed fury from Washington after reports suggested the company knew, but did not disclose, that its … END_OF_DOCUMENT_TOKEN_TO_BE_REPLACED