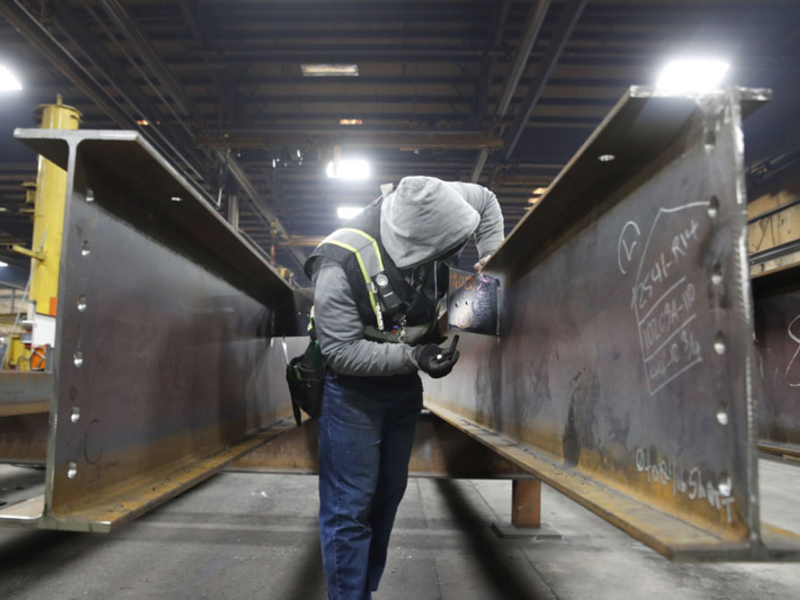 The increase in unemployment claims likely reflects volatility in the weekly data against a backdrop of elevated labor demand. The delta variant that’s fueled a recent surge in new infections across the country poses a risk, though there’s so far been little evidence to suggest that health concerns are leading to dismissals.

Still, lawmakers are wary of the threat the highly infectious variant poses to a broader economic recovery.

Companies are postponing a return to the office and issuing mask requirements and vaccine mandates to curb the spread. The Biden administration has emphasized the need to reopen the economy, but cautioned that businesses need to protect workers and consumers.

More than 20 governors have prematurely ended federal unemployment programs — including an extra $300 weekly payment — put into place during the pandemic, hoping that removing the enhanced benefits would incentivize workers to look for jobs. Lawsuits in some of those states challenging the governors’ legal authority to end the aid could restore the halted benefits until they officially expire in early September.

While the White House has indicated it will not extend jobless aid any further, it did inform states last week that unused pandemic-relief funds can be used to continue providing assistance to unemployed workers.

The rest of the world needs to listen to the Haitian people as the country recovers from a devastating earthquake and a presidential assassination, … END_OF_DOCUMENT_TOKEN_TO_BE_REPLACED