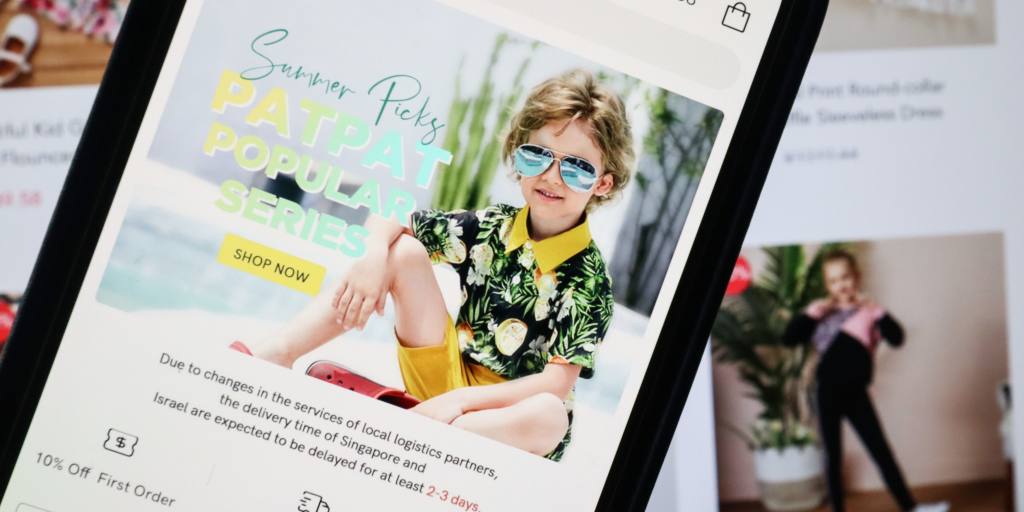 The investments include a Series C round jointly led by General Atlantic, China-focused private equity firm Capital Today and CDH Shanghai Baifu Wealth Management, a unit of the alternative investment firm CDH Investments. Other investors who backed the transaction include SIG China, Ocean Link and INCE Capital, according to the announcement on Monday.

Chinese investment firm Index Capital served as the exclusive financial adviser to both the deals.

PatPat, which delivers products to consumers across over 100 countries and regions, plans to expand beyond its major markets in Europe and North America into regions including the Middle East and South America.

Founded in 2014 in Silicon Valley, PatPat is led by Albert Wang and Ken Gao, both of whom graduated with a master’s degree from Carnegie Mellon University and later worked together as principal engineers at U.S. business software maker Oracle Corp.

The idea of launching an e-commerce website for children’s wear came to Gao while his wife was expecting their first child and they were struggling to find functional, as well as fashionable, clothing options for the newborn.

“The market penetration of e-commerce is accelerating globally. The Chinese market, in particular, is expected to nurture a group of high-quality DTC businesses benefiting from its world-leading positions in supply chain resources and talents,” said Wang Jianhua, founding partner of Index Capital, in a statement.

Prior to the Series C and D rounds, PatPat raised 300 million yuan ($46.3 million) in a deal led by Sequoia Capital China. Its early investors also include IDG Capital and China’s FreesFund.

Besides Silicon Valley, PatPat operates from offices in San Francisco and Los Angeles in the U.S., as well Chinese cities including Shenzhen, Guangzhou, Hangzhou and Foshan. It also has local presences in Dublin, Manila and London.

DealStreetAsia is a financial news site based in Singapore that focuses on private equity, venture capital and corporate investment activity in Asia, especially Southeast Asia, India and greater China. Nikkei owns a majority stake in the company.

WASHINGTON (BLOOMBERG, AFP) - Facebook is facing renewed fury from Washington after reports suggested the company knew, but did not disclose, that its … END_OF_DOCUMENT_TOKEN_TO_BE_REPLACED