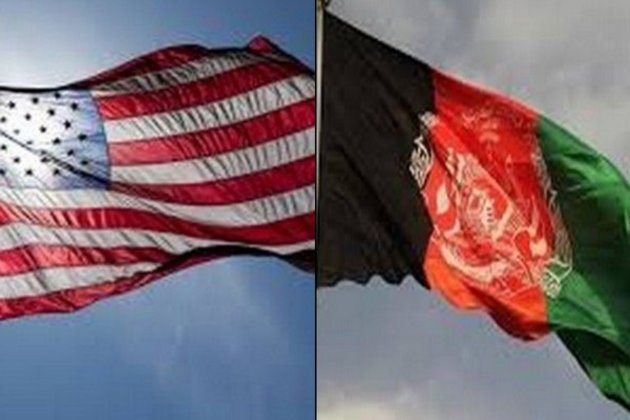 Kabul [Afghanistan], July 5 (ANI): The US embassy in Kabul has said that it would continue to operate in the country amid the increase in uncertainty as the US continues to work towards its military pullout till August end.

“The US Embassy in Kabul is openwill remain open. As directed by President Biden, we will continue to have a robust diplomatic presence in Kabul to carry out the range of work we do with the government and people of Afghanistan. We have no plans to close the Embassy,” the embassy tweeted on Monday.

This comes after The Wall Street Journal had reported that US officials have intensified planning for an emergency evacuation of the embassy in Kabul due to the worsening security situation in the country. These preparations are taking place as part of the US withdrawal of Afghanistan.

Violence has escalated in Afghanistan since the Biden administration announced its decision to withdraw troops from the war-torn country. Experts believe that growing clashes between Taliban and Afghan forces is fueling fears that the country is headed into a civil war.

“The US Embassy is constantly planning for contingencieshow to mitigate risks to our peopleprograms. We are aware of security challenges to operating in Afghanistan,we will adjust our presence as necessary to address these challenges,” the embassy added.

Reiterating Biden and Secretary Blinken’s stand, the embassy added that “US military presence in Afghanistan is ending, the US Embassy will continue our diplomatic, humanitarian, and security assistance programs in Afghanistan.”Amid a surge in Taliban offensives and attacks on civilian populations and infrastructure in Afghanistan, the US embassy on Friday called for an end to the ongoing violence, which is largely driven by the Taliban.

Earlier this week, the Taliban said in a statement that civilians and non-military foreign nationals, diplomats, embassies and workers of humanitarian organisations would not face any problems or security risks from them.

However, CNN reported that there are reasons to question that statement, particularly given the fractured nature of the Taliban. (ANI)

WASHINGTON (BLOOMBERG, AFP) - Facebook is facing renewed fury from Washington after reports suggested the company knew, but did not disclose, that its … END_OF_DOCUMENT_TOKEN_TO_BE_REPLACED