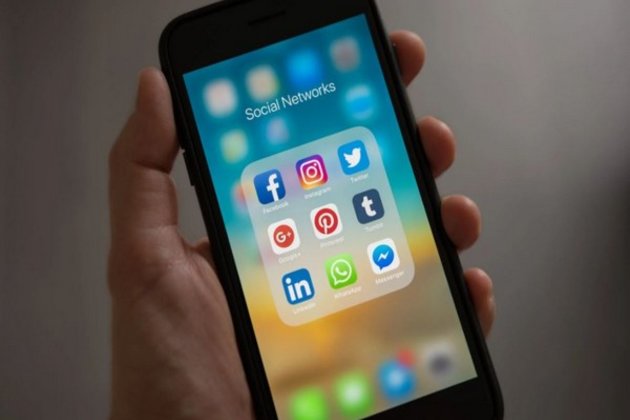 Washington [US], June 12 (ANI): A bipartisan group of lawmakers in the US House of Representatives on Friday introduced a package of bills aimed at curbing the power of tech giants.

The move comes amid growing criticism that tech firms such as Google, Apple, Facebook and Amazon, known collectively as GAFA, are undermining competition by taking advantage of their market dominance, reported NHK World.

In October last year, a House subcommittee released a report calling for stricter regulations on these firms, including the possibility of breaking them up.

The bills, which mainly target the four giants, would require dominant platforms to prove their acquisitions are lawful. They would also prohibit them from giving preference to their own products.

One lawmaker said the four firms have become too big to care, and that the bipartisan bills would rein in monopolistic practices and restore fairness and competition, reported NHK World.

US media outlets are reporting the legislation could force the tech giants to overhaul their business models. (ANI)

WASHINGTON (BLOOMBERG, AFP) - Facebook is facing renewed fury from Washington after reports suggested the company knew, but did not disclose, that its … END_OF_DOCUMENT_TOKEN_TO_BE_REPLACED