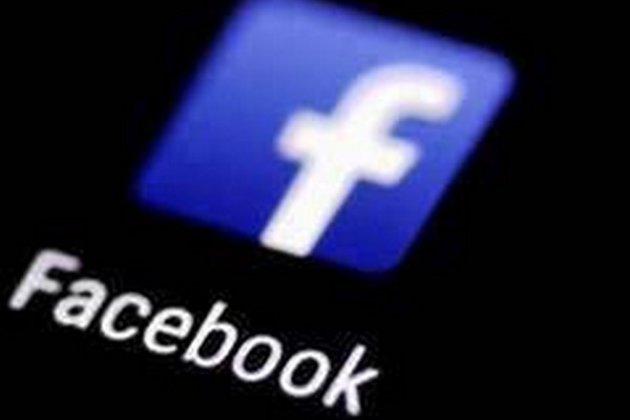 Washington [US], August 20 (ANI/Sputnik): The Federal Trade Commission (FTC) on Thursday filed a petition for a permanent injunction from the US District Court for the District of Columbia to remedy alleged anti-competitive and monopolistic practices by the social media platform Facebook.

“Facebook’s unlawful course of conduct to maintain its monopoly continues today and must be enjoined. Facebook continues to hold and operate the assets it acquired unlawfully and continues to keep them positioned to provide a protective ‘moat’ around its personal social networking monopoly,” the FTC said. “Moreover, Facebook continues to monitor competitive threats and will seek to acquire or kneecap them unless enjoined.”The FTC pointed out in the filing that Facebook has largely maintained its monopoly by following CEO Mark Zuckerberg’s strategy of buying potential competitors rather than competing with them. Facebook has consequently tracked such companies in order to acquire them, the filing claimed.

Facebook responded in a series of statements via Twitter later on Thursday, saying it is unfortunate that the FTC has chosen to continue a meritless lawsuit against the company despite the court’s initial dismissal of the complaint.

Facebook also said there is no valid claim it maintains a monopoly and the FTC’s claims are an effort to rewrite anti-trust laws and tell the business community that no sale is ever final. (ANI/Sputnik)

WASHINGTON (BLOOMBERG, AFP) - Facebook is facing renewed fury from Washington after reports suggested the company knew, but did not disclose, that its … END_OF_DOCUMENT_TOKEN_TO_BE_REPLACED