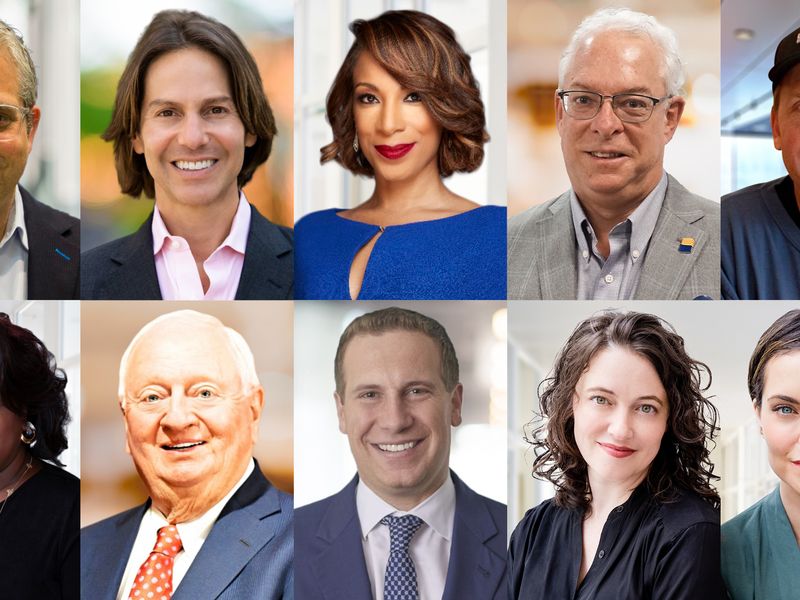 A number of Michigan entrepreneurs have been honored by one of the world’s best-known consulting firms.

Seven Michigan business people on Thursday were honored as winners of the 2021 Ernst & Young LLP Entrepreneur of the Year Michigan and Northwest Ohio awards. The honorees received their recognition during a virtual celebration, held to honor and celebrate the business leaders.

The winners, according to a news release, were selected by an independent judging panel comprising previous award winners, CEOs, investors and other regional business leaders.

“Despite the unprecedented challenges of the past year, these heroic leaders have inspired us all with their unrivaled courage, ambition and unwavering commitment to their companies, clients and communities,” Ernst & Young Americas Entrepreneur Of The Year Program Director AJ Jordan said in a statement.

Nominees were evaluated based on six criteria: entrepreneurial leadership; talent management; degree of difficulty; financial performance, societal impact and building a values-based company, and originality, innovation and future plans. Since its launch 35 years ago, the program has expanded to recognize business leaders in more than 145 cities in over 60 countries throughout the world. The Entrepreneur Of The Year program has recognized more than 10,000 U.S. executives.

Regional award winners are eligible for consideration for the Entrepreneur Of The Year National Awards, announced in November at the Strategic Growth Forum.

WASHINGTON (BLOOMBERG, AFP) - Facebook is facing renewed fury from Washington after reports suggested the company knew, but did not disclose, that its … END_OF_DOCUMENT_TOKEN_TO_BE_REPLACED