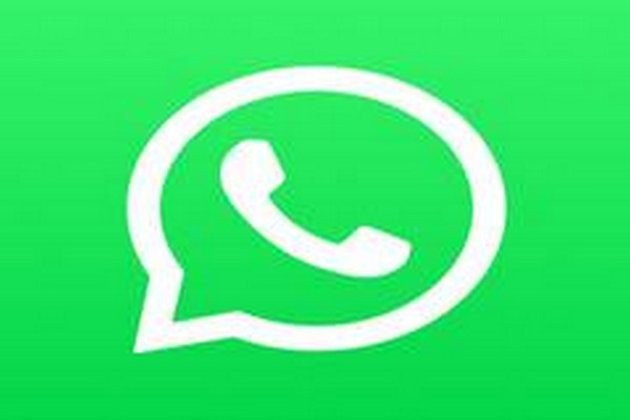 Washington [US], July 3 (ANI): Similar to snaps on Snapchat, the instant messaging app WhatsApp is testing a new feature that would allow users to send disappearing photos and videos.

According to Mashable, the attached images or videos will disappear after being viewed, which may prove good for confidential business-related chats.

The feature has already rolled to WhatsApp beta testers on Android. Reportedly, if the test goes smoothly, the feature will be rolled out for the general public too.

WABetaInfo reported that the new feature currently has some drawbacks. For instance, a recipient can screenshot his or her phone to stay the image beyond the auto-delete. Additionally, if you have read receipts disabled, the sender can still see whether you’ve viewed a photograph or video. And, blocked contacts can still see single-use attachments if they’re a part of a standard group.

However, there is no information on when this new feature might roll out globally, neither is there any mention of a rollout to iOS or desktop as of yet. (ANI)

WASHINGTON (BLOOMBERG, AFP) - Facebook is facing renewed fury from Washington after reports suggested the company knew, but did not disclose, that its … END_OF_DOCUMENT_TOKEN_TO_BE_REPLACED