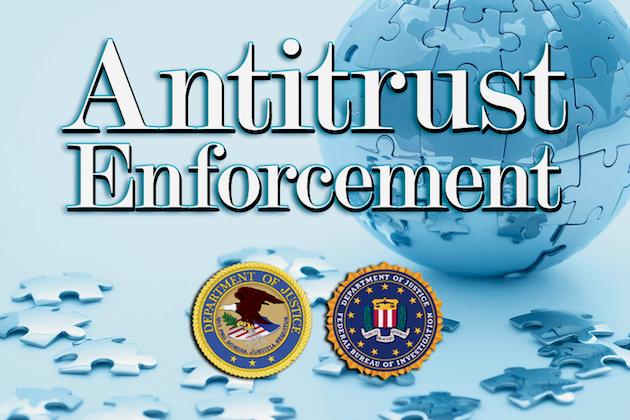 WASHINGTON, D.C.: Building on a 2016 report by its Council of Economic Advisers, the White House is now working on an antitrust executive order which will force government agencies to consider how their decisions will impact competition in an industry, according to sources.

The order focuses on corporate monopolies across banking to airlines, but it is unclear how it would rein in the power of large tech companies that have thrived for years without much regulation.

One of the sources described the order as “well developed”, but said no decision has been made on when or if the order will be released.

White House spokesperson Emilie Simons did not divulge specific details, but said the president made clear during his campaign that he is committed to increasing competition in the American economy, including by banning non-compete agreements for workers and protecting farmers from abusive practices.

“There is no final decision on any actions at this time,” she said.

Although former President Barack Obama’s administration issued a similar order in 2016 that failed to see results, the Biden order includes details on how specific government agencies should review agreements and competition in industries, one of the sources said.

Additionally, the Biden White House has appointed advocates of antitrust reform to key positions.
Also, the push by Democrats to go after the monopoly power of large tech companies is not new.

The House antitrust subcommittee last year released a scathing report on the tech industry after a 16-month investigation, declaring that Amazon, Apple, Facebook and Google are engaged in monopolistic behaviors.

Big Tech companies, in particular, face similar challenges to their power around the world, including antitrust investigations in Europe and new legislation in Australia and India to curb their powers.

The companies have denied that their business practices hurt competition or consumers.

WASHINGTON (BLOOMBERG, AFP) - Facebook is facing renewed fury from Washington after reports suggested the company knew, but did not disclose, that its … END_OF_DOCUMENT_TOKEN_TO_BE_REPLACED