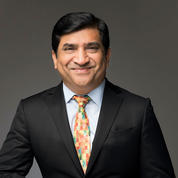 Dubai is the only city in the Middle East to rank among the top cities for entrepreneurs in the world, according to new data.

The survey of 200 international cities by e-commerce firm Oberlo ranked destinations on factors that contribute to healthy start-up ecosystems, such as economic freedom, technology infrastructure, logistics, female entrepreneurship and access to markets and capital.

Globally, Dubai entered at number 59 with an overall score of 59.9. The emirate also secured the top global spot for its favourable business tax system and ranked highly at number six for logistics and number 23 for its technology ecosystem.

In the Economic Freedom index, Dubai scored 79.9, while London came first with an 88.7, followed by New York and San Francisco at 86.8 and 86.6 points respectively.

Dubai is also among the top cities in the world for speedy company formation with an incorporation rate of 4.5 days, said the study.

“Dubai is a candidate to become a top 10 global start-up hub in the future because it leads the region in female entrepreneurship, lower taxes and innovation,” Oberlo head researcher Cristian Heidarson told Arabian Business.

“Nevertheless, to reach its full potential the emirate needs to grow its locally educated human tech capital and keep up the support and funding of its startup ecosystem,” Heidarson added.

The emirate ranked at number 35 for access to venture capital, compared to London and San Francisco, which ranked first and second respectively.

Audrey Liberge, marketing manager at Oberlo, said: “We conducted this study precisely because we wanted to help entrepreneurs identify where to go and experiment next, opening their eyes to places they may not have considered before as well as established entrepreneur-friendly cities.

“We hope that the results provide inspiration for the new generation of entrepreneurs when setting up their next business venture.”

Dubai announced on Thursday it is adding further incentive for companies looking to operate in the emirate by reducing government procedures for doing business by 30 percent. 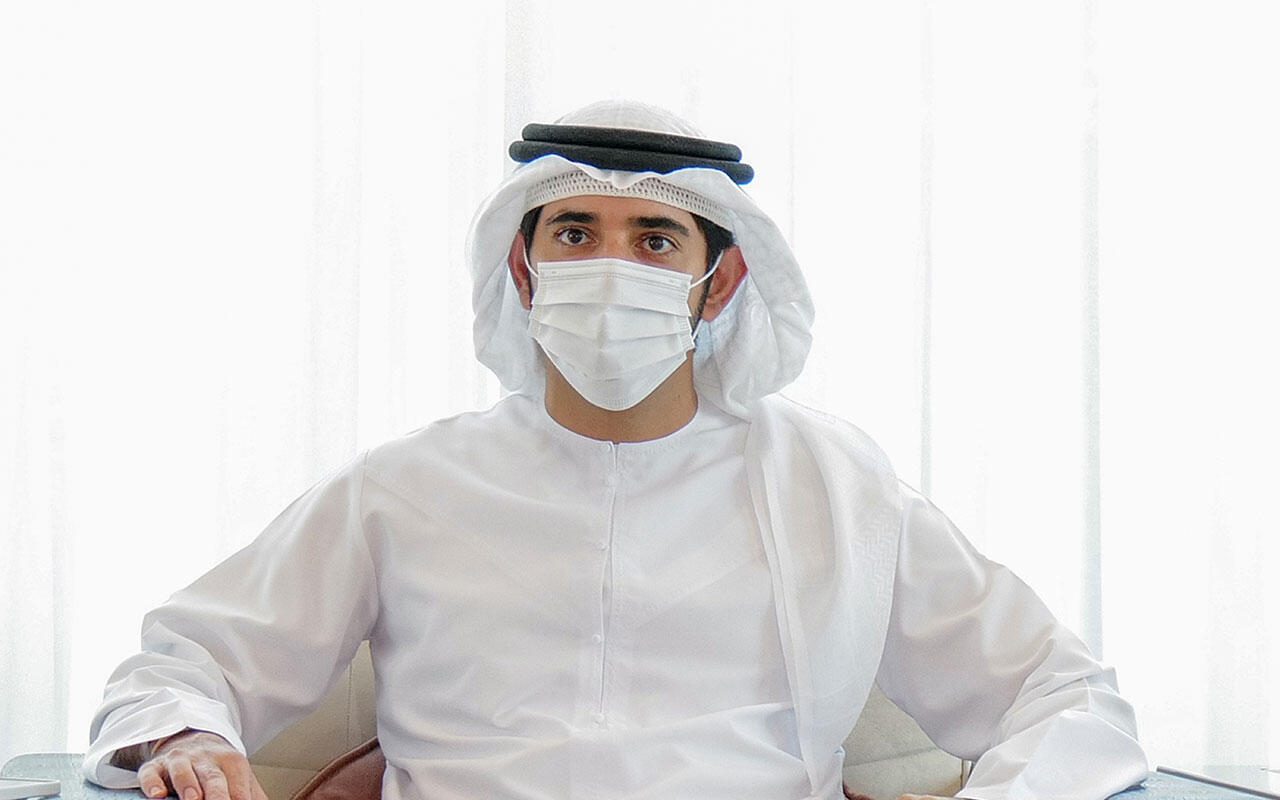 The move was announced by Sheikh Hamdan bin Mohammed bin Rashid Al Maktoum (pictured above), Crown Prince of Dubai and Chairman of The Executive Council of Dubai, and is aimed at consolidating the emirate’s status as a global investment and business destination.

The directives will be implemented within the next three months.

Sheikh Hamdan said Dubai will continue to help the business sector overcome any impact from the current coronavirus crisis and unlock new growth opportunities, in addition to launching new initiatives that can accelerate recovery.

Despite the economic turmoil caused by the coronavirus pandemic throughout 2020, Dubai Economic Department issued 42,640 new business licenses – a 4 percent increase over the amount granted in 2019.

The UAE ranked 16th out of 190 countries in the latest Ease of Doing Business report published by the World Bank.

WASHINGTON (BLOOMBERG, AFP) - Facebook is facing renewed fury from Washington after reports suggested the company knew, but did not disclose, that its … END_OF_DOCUMENT_TOKEN_TO_BE_REPLACED