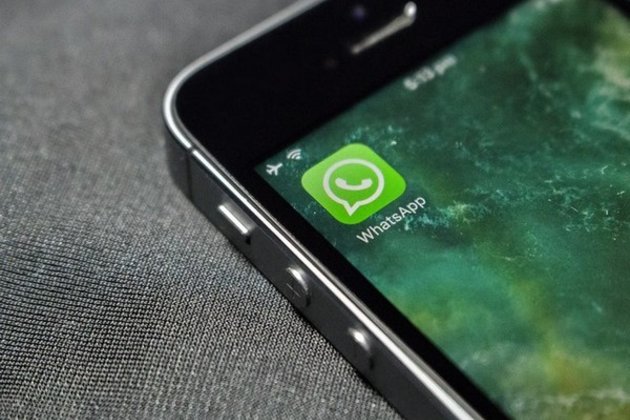 Washington [US], May 29 (ANI): Facebook-owned instant messaging app WhatsAap has reversed its decision to limit functionality for users who have not accepted its new privacy policy.

Earlier this month, WhatsApp said users would lose their functionality over time if they did not accept their new privacy policy before May 15th. But now, in an investment, Facebook said that plan has changed and users who do not accept the updated policy will in fact not see limited functionality, The Verge reported.

“Given the recent discussions with various authorities and privacy experts, we want to make it clear that we will not limit the functionality of how WhatsApp works for those who have not yet accepted the update,” a WhatsApp spokesman said in a statement to The Verge .

WhatsApp also said at the outset that this was the plan that would move forward indefinitely.

The deployment of the policy has been a confusing disaster and has caused concern that WhatsApp will start sharing more personal data of users with Facebook.

Some WhatsApp user data, such as users’ phone numbers, is already shared with Facebook, a policy that was implemented in 2016. However, WhatsApp has stressed that this is not the case: the update of the policy refers to messages sent to companies via WhatsApp, which can be stored on Facebook servers.

Most users who have seen the new policy have agreed, the company said in a support article. This article also notes that you will be reminded of the new policy if you have not accepted it, and this is still the case, WhatsApp said in its statement.

“We will continue to remind users from time to time and let them accept the update, even when they choose to use relevant optional features, such as communicating with a company receiving Facebook support,” WhatsApp said.

He added: “We hope this approach will strengthen the choice of all users whether or not they want to interact with a company.” Even WhatsApp has clearly mentioned that it will not delete your account if you do not accept the new update. (ANI)

Dive Brief: McDonald's CEO Chris Kempczinski said at the CNBC Evolve Global Summit Wednesday "there's no doubt that $7.25 in this day and age is not … END_OF_DOCUMENT_TOKEN_TO_BE_REPLACED