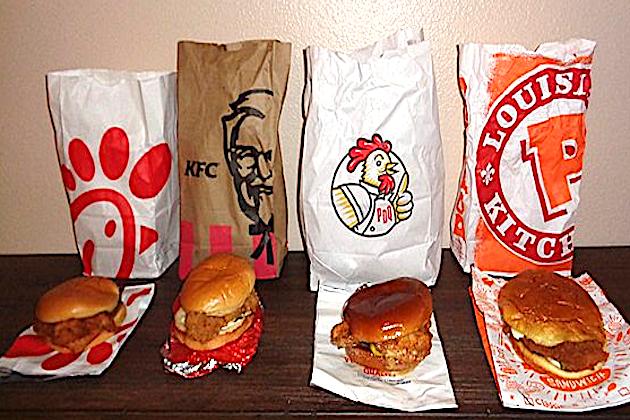 NEW YORK CITY, New York: With the price of chicken soaring, Cargill and Continental Grain have formed a joint venture to acquire Sanderson Farms, the third-largest poultry producer in the United States, for $4.53 billion.

The agreement comes as chicken prices are surging amid a shortage of supplies, impacted by pandemic-related plant shutdowns and winter storms across the south. Wholesale chicken breast prices have been at or above $1.80 per pound since mid-April, a seven-year high, according to the Livestock Marketing Information Center. Last year at this time, chicken breasts were $1.13 per pound.

Wholesale chicken wing prices have been above $3 per pound since April, well above the five-year average of $1.75 per pound.

In a conference call with investors last week, WingStop, the chicken wing chain, said the price for wings on the spot market are up 125 percent, and it expects more of the same for the remainder of the year.

Last year, Sanderson Farms processed more than 4.8 billion pounds of meat and its sales soared more than 34 percent during the second quarter, compared with the same three-month period last year.

“Expanding our poultry offerings to the U.S. is a key enabler of our ability to meet customer and consumer demands,” Cargill Chairman and CEO David MacLennan said in a prepared statement Monday.

Sanderson Farms will become a private company and its shares will no longer be traded on Nasdaq. Its shares jumped 7.5 percent to $196.01 in afternoon trading.

The agreement is expected to close by the end of this year or early next year. It still needs approval from Sanderson Farms stockholders.

WASHINGTON (BLOOMBERG, AFP) - Facebook is facing renewed fury from Washington after reports suggested the company knew, but did not disclose, that its … END_OF_DOCUMENT_TOKEN_TO_BE_REPLACED