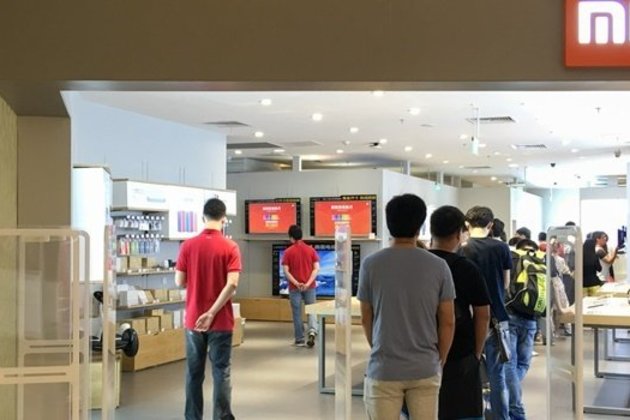 Xiaomi meanwhile surged to the number two position for the first time ever with a 17% share as sales jumped 83%, according to Canalys.

Apple dropped to the number three position with iPhone sales up just 1%, after getting a lift from last year’s new models.

“And as it grows, it evolves. It is now transforming its business model from challenger to incumbent … It is still largely skewed toward the mass market, however, and compared with Samsung and Apple, its average selling price is around 40% and 75% cheaper respectively.”

Chinese makers Oppo and Vivo held fourth and fifth place in the global market, each with around 10%, according to the Canalys preliminary estimates.

Xiaomi was recently removed from a US blacklist of Chinese firms subject to sanctions over national security concerns.

WASHINGTON (BLOOMBERG, AFP) - Facebook is facing renewed fury from Washington after reports suggested the company knew, but did not disclose, that its … END_OF_DOCUMENT_TOKEN_TO_BE_REPLACED